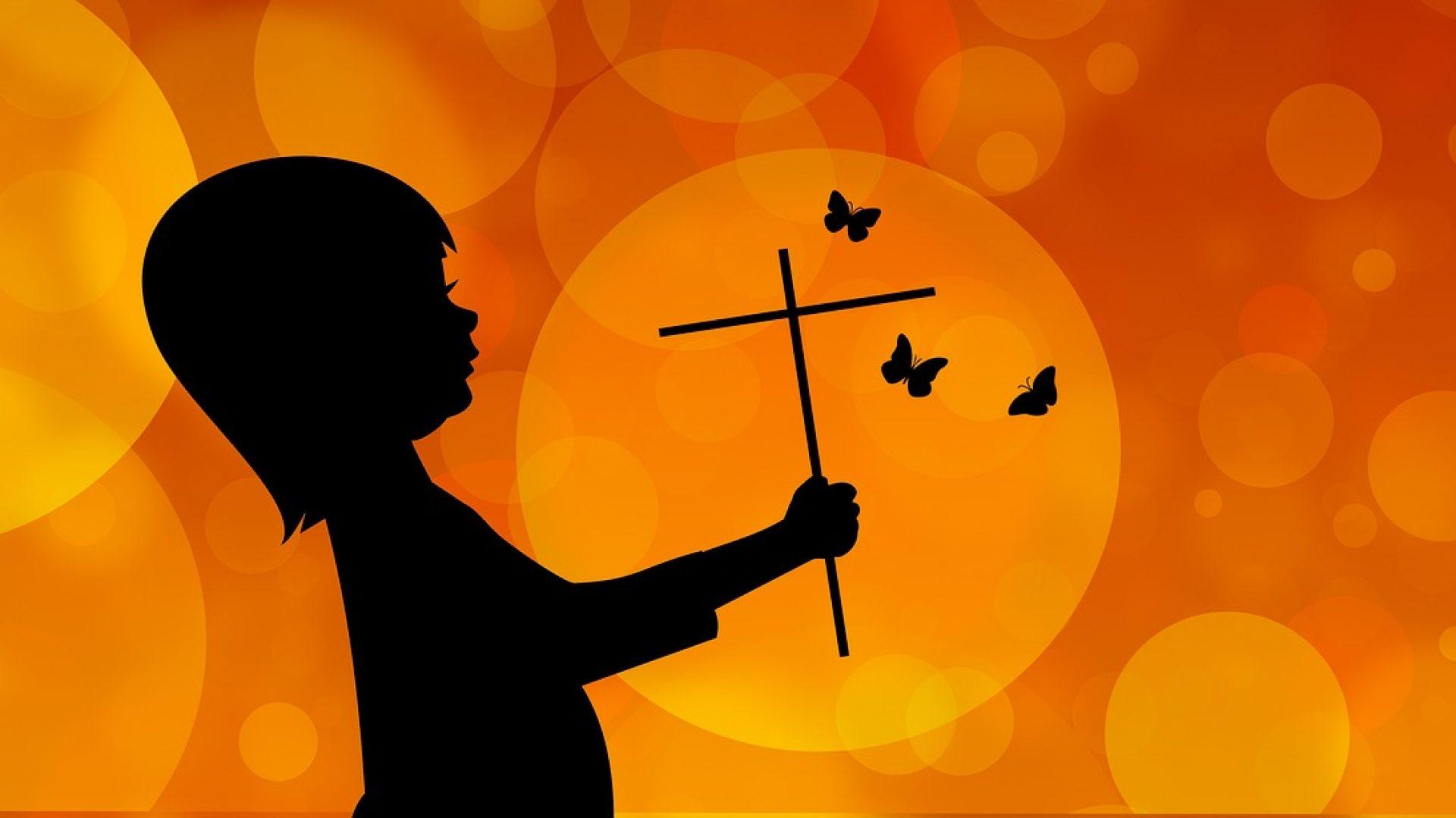 CEF® is an international organization operating in every country, but one. We give all praise to God for we are blessed to be able to reach so many children. This story comes from South Sudan.

South Sudan has gained its independence from Sudan; however, civil war has broken out, which has displaced millions of people, many women and children. Many of the children have fled to the surrounding countries of Ethiopia, Uganda, Kenya, etc. 63% of those fleeing the country are under the age of 18.

In the camps, there is little hope. People are dying of treatable disease. Children do not have enough food and may only eat once a day. There are no jobs. There is no way for the people to grow gardens or support themselves. In a place with little hope, God is providing hope by using CEF workers!

A powerful short video was made by CEF,  interviewing the CEF staff in the country and showing God is working still.

They took on the call to reach the children in the camps, even though they were refugees as well.

Before all of this happened, CEF of South Sudan was able to reach 5,000-15,000 children each year. However, when they started ministry in the camps, they were able to reach 50,000 the first year and the number of children has continued to grow each year! There goal for this year is to reach 500,000 children as last year they reached 180,000. The workers are so excited as they are able to minister to children who used to live far away and would not have been able to come to any CEF activities. For that, they give all the praise to God for being able to turn a terrible situation, into one where many can hear about Jesus. One worker said, “the suffering in the camps has taught us and the children to grow closer to God.”  All the workers have a positive attitude and are excited for what God is doing.

Praise God for all He is doing in the refugee camps in and around South Sudan. 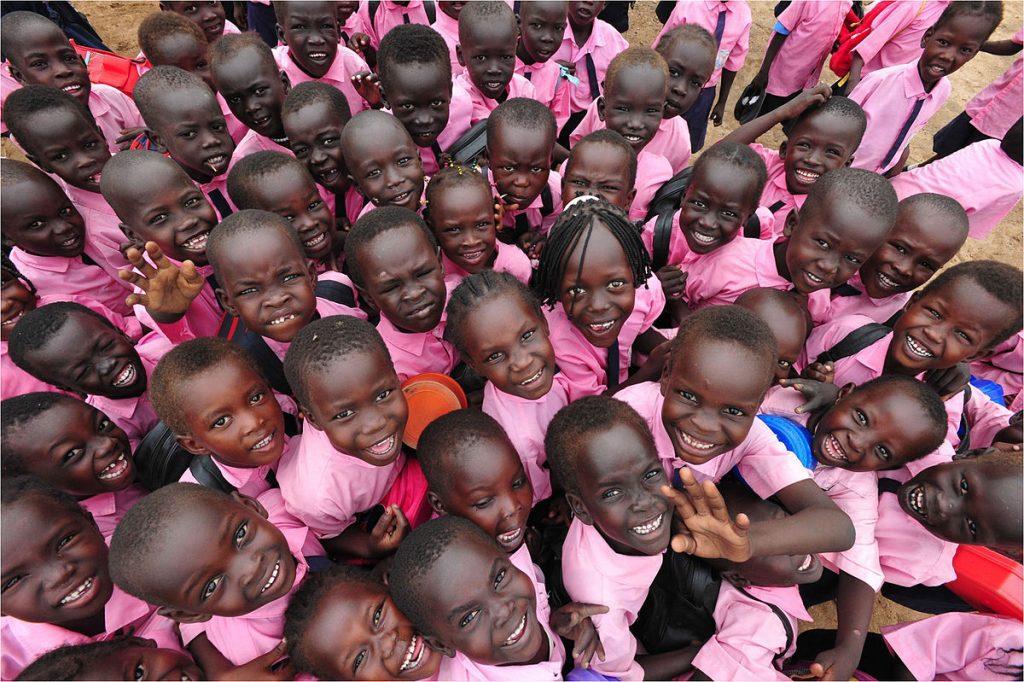